Our very first winner was Cassandra Grous, with her almost-monochrome ‘The Last Leaf’. 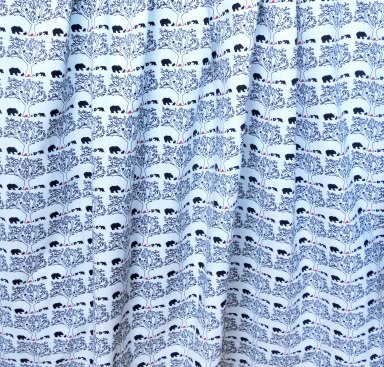 Michelle Dawn-Field won our next two competitions, Dragons and Triangles, with her designs 'There be Dragons' and ‘Triangles’. 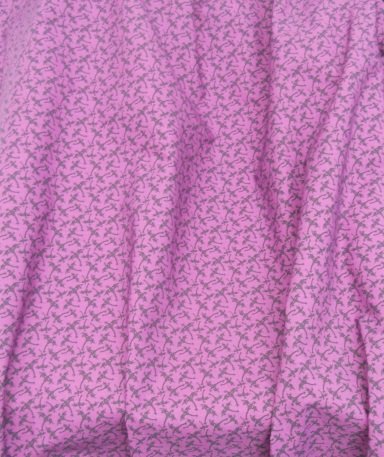 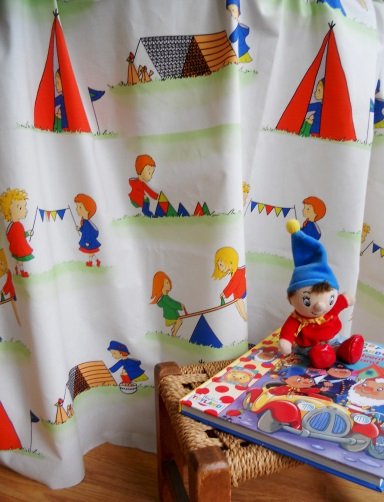 Our Tennis competition was won by Eleanor Kenyon with her design ‘Tennis Match’. 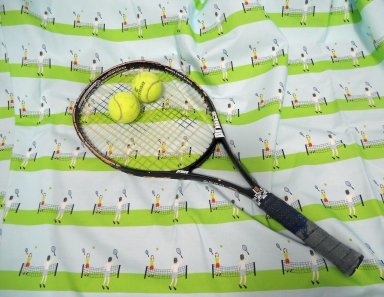 At the seaside was won by Adele Bradwell, with ‘Beach Huts’. 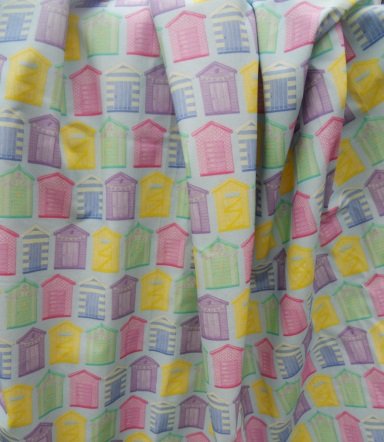 Suzanne Jones had the first of her record-breaking 4 wins with ‘Orange Lilies’ in the Summer Flowers competition. 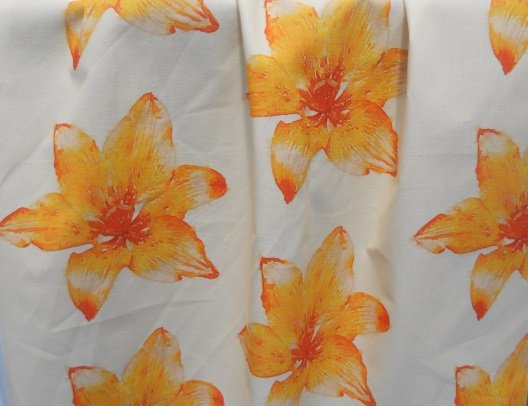 She followed this with Monkey Santa Claus, Blue Butterflies and Bedtime Stories. 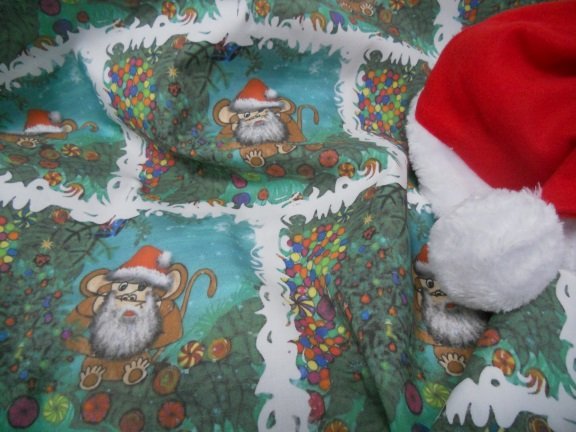 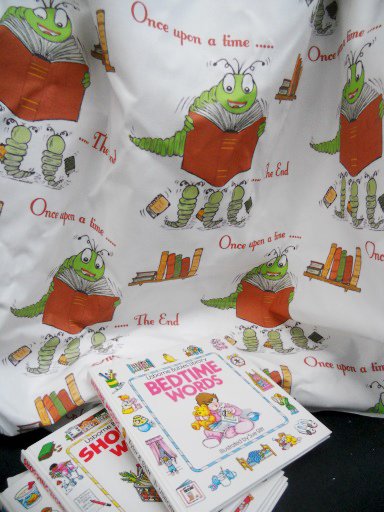 In between these wins, Magenta Rose won the Geometrics contest with her dark blue and magenta design Pretty Pointed, 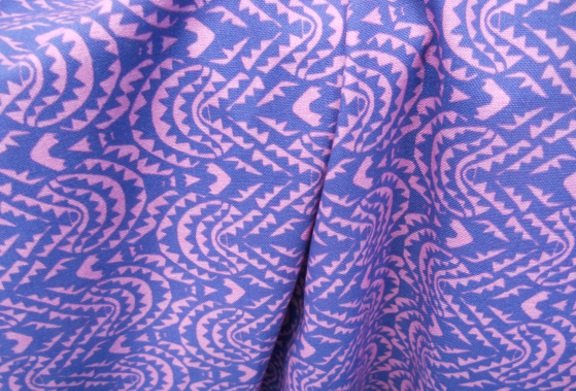 and On the Farm was won by Kate Garrett with Funny Farm. 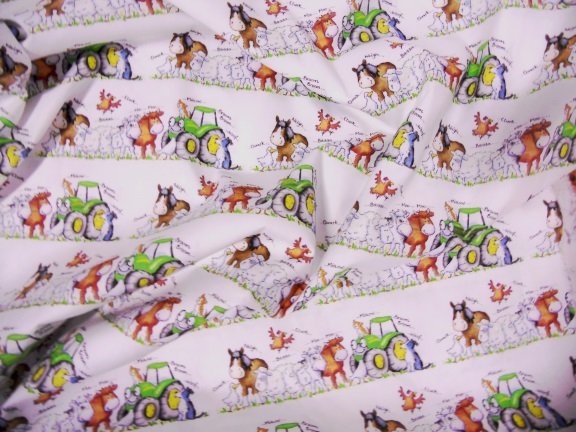 We held our first Children's Design Competition during the Christmas holidays.  It was won by 10 year old Mac with 'The Crazy-Haired Family' – not his own family, apparently! - 6 year old Catherine with 'My Family Building Sand-castles' and 3 year old Faye with 'Mummy and Faye in the Sea'. 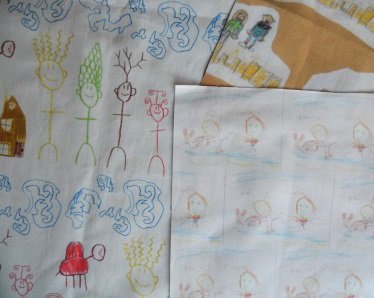 The last competition during our first year was Text, which was judged by guest judge, Lynda Lewis, a popular contestant in Series 2 of The Great British Sewing Bee.  Lynda chose Fish Alive by Helen Hodgson of Polly Dextrous Designs. 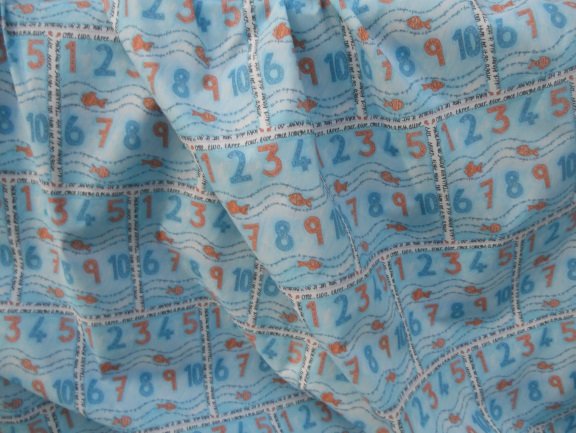 All these designs, many of the other entries and lots more, are available in our Market Place.  Or just go and look at them for inspiration!

Our current design competition closes tomorrow (July 7th); look out for our next one on August 3rd, when the theme will be Transport.